A timeline of the surreptitious events that led to Donald Trump's presidency and the federal investigation that followed.

Chart of indictments to date:
https://www.washingtonpost.com/graphics/2017/national/robert-mueller-special-counsel-indictments-timeline/?utm_term=.b9d173d5efd6 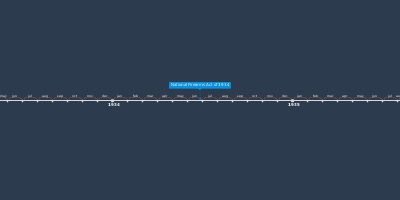 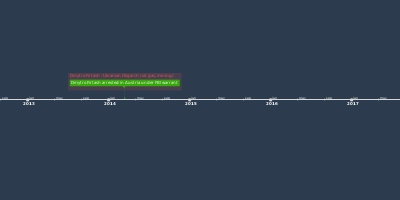 8 months ago
0
0
131
The 2020 Project
A timeline of the salacious events that that were designed t...
Comments
Nick
Please add the following relevant pieces of information:

"Mr. Trump repeatedly sought business in Russia as far back as 1987, when he traveled there to explore building a hotel. He applied for his trademark in the country as early as 1996. And his children and associates have appeared in Moscow over and over in search of joint ventures, meeting with developers and government officials.

During a trip in 2006, Mr. Sater and two of Mr. Trump’s children, Donald Jr. and Ivanka, stayed at the historic Hotel National Moscow opposite the Kremlin, connecting with potential partners over the course of several days."