1894-John Dewey believed in a strong foundation of education. He thought that education should build upon itself and consist of the idea that you test out the knowledge that you gained. Education should not be entirely progressive, was a thought by Dewey. He also felt that education should be built on experience. He proposed the idea of the theory of experience. This theory had two main components which were continuity and interaction. Continuity describes that humans are changed by experience. They learn valuable lessons by going through different trials in life. Continuity means that these different experiences are carried with a person for the rest of their life. Interaction describes how the past experiences will help determine how a person responds to a current experience. He and his wife Harriet began their own experimental primary school in 1894. Unfortunately, his wife was fired so Dewey quit. John tried again with some of this friends in 1919, and founded the New School for Social Research. This school allowed students to express their different ideas in social science and art. He became well known for bringing light to the old style of teaching. He thought that teachers were too worried about giving lessons of the about the material, more than being concerned with how the students were receiving it. He thought that student's education should also prepare them for life outside of school. It should prepare them for real life experiences. It should also prepare them to be active members of the society. 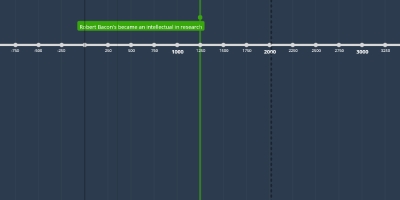 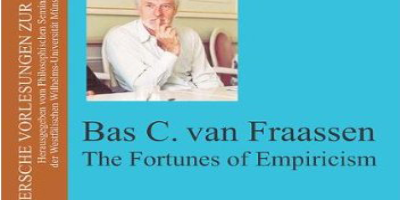 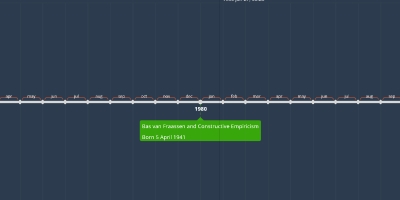 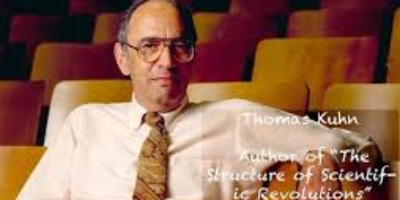 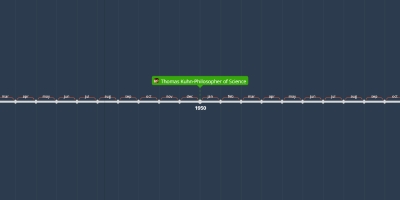