Norman invasion year 1066 AD. Normandie, France. William the Conqueror became king of England and the English language was influenced by French with 10.000 words.

The Canterbury Tales by Geoffrey Chaucer developed English to a national language in the Middle Ages.
Its a collection of 20 stories that gives a holistic picture of the society.
Wife of bath about womens role in society is one of the best-known stories. 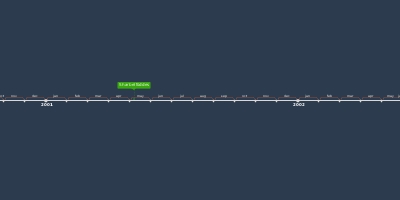