William Shakespeare is considered one of the best, if not the best English-speaking writer in history and is also known as England's national poet. His popular plays have been performed more than any other playwright. To this day, his name is being honored through theatre festivals. People are even still trying to find clues and answers about his life which remains shrouded in mystery. Shakespeare wrote at least 37 plays and a handful of sonnets. These historical arts helped transform the English language.

William Shakespeare was born and baptized in Stratford-upon-Avon. His birthday is celebrated on April 23. which was also the date of his death. His dad was a trader in farm-produce, named John, buying and selling things such as wheat, corn, and meat. John later married the daughter of a landowner by the name of Mary Arden, which boosted his social status.

William was the third of eight Shakespeare children. There is no evidence of his education but it is likely that he attended the well-regarded local grammar school.

At the age of 18 years, he married Anne Hathaway, a woman who was 8 years older than him. Together they got 3 children, Susanna and the twins, Hamnet and Judith. Shakespeare lived by himself in London whilst being married to pursue his career, it was not until the end of his life that Shakespeare moved back with Anne.

Shakespeares most popular plays were:
• A Midsummers Night Dream
• Much Ado About Nothing
• Twelfth Night
• As You Like It
• Romeo and Juliet
• Julius Caesar
• Hamlet
• Macbeth 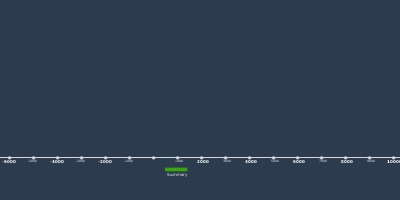