The hippie movement, with their slogan of “make love, not war”, was typical of this period. 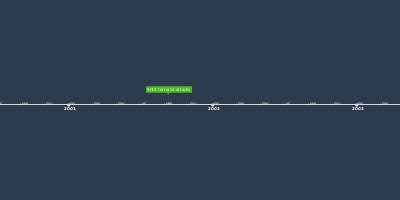