American Philosopher who was a famous paleontologist widely recognized for his contributions to evolutionary theory and history of science. A prolific writer, he had authored over 20 best selling books and written 300 essays for his monthly column, ‘This View of Life’ in ‘Natural History’ magazine. He was one of the most widely read writers of popular science of his generation and a professor who had spent many years teaching at the Harvard University; he also taught biology and evolution at the New York University. He worked as a curator at the American Museum of Natural History.

Stephen Jay Gould was awarded the 1975 Schuchert Award by the Paleontological Society for his work in evolutionary (study of the process of change in the growth of a life group) theory.

His fascination with fossils and prehistoric life started from the time when as a five-year old he saw the skeleton of Tyrannosaurus rex at a museum. Awestricken at the sight of the gigantic skeleton, he decided that he wanted to study prehistoric life when he grew up. He is best remembered for the theory of punctuated equilibrium which he developed with Niles Eldredge. This theory proposed that most species go through long periods of evolutionary stability punctuated by rare evolutionary changes.

His contributions to the field of evolutionary developmental biology were also very significant. The author of thousands of scientific papers, he is one of the most frequently cited scientists in the field of evolutionary theory. His first technical book, ‘Ontogeny and Phylogeny’ was published in 1977. It explored the relationship between embryonic development and biological evolution. 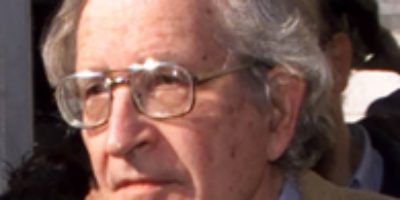 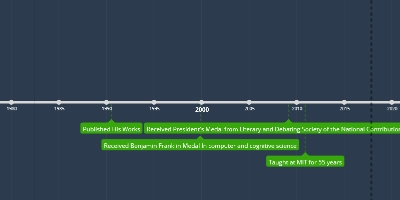 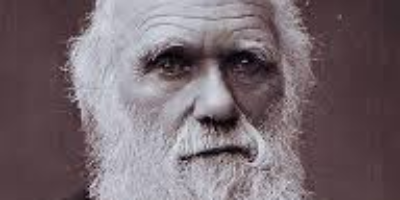 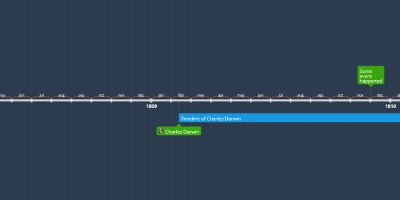 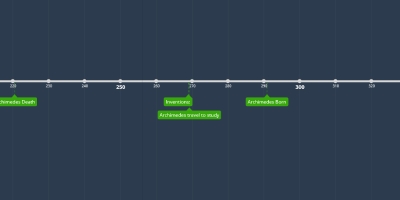