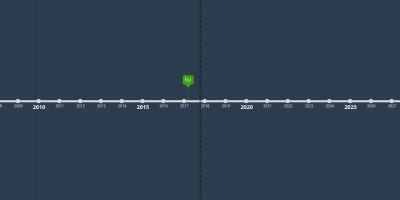 Triangle trade- a multilateral system of trading in which a country pays for its imports from one country by its exports to another
manumission- act of a slave owner freeing his or her slave
fugitive slave law- a law that provided southern slave holders with legal weapons to capture slaves who had escaped to free states
abolition- the action or act of abolishing a system, practice, or institution
Gag Rule- A regulation or directive that prohibits public, discussion of a particular matter, in particular
Reconstruction Amendments.
13th- Officially abolished and continues to prohibit slavery to this day
14th- All persons born or naturalized int eh U.S. are american citizen including African American
15th- prohibits each government in the U.S. from denying a citizen the right to vote based on that citizens race, color, or previous condition of servitude.
12 Oct 2017
Events
Slaves are brought from Africa to the AmericasTriangle Trade,Massachusetts were the first state to legalize slaveryVirginia enacts a law of heredity slavery meaning that a child born to an enslaved mother, inherts her slave statusAn alleged slave revolt in NYC leads to outbreaks, 9 white men killed, 18 slaves executedRice cultivation is intodued and increased productivity and demand for slaves in the southFlorida promised freedom to runaway slavesFirst separate black church in America is founded in South CarolineThe declaration of independence is signed by members of the continental congress, Pennsylvania, philadelphiaThe northwest ordinance forbids slavery, except as criminal punishment, and residents of that territory are required to return fugitive slaves.The U.S. Constitution is officially adopted by the new nation.Cotton Gin is made, market value of slaves increasesNYC hosts the first National Anti-Slavery Society ConventionAbe Lincoln Was elected PresidentAbe LIncoln issues the Emancipation Proclamation, freeing all slaves in areas of rebellionThe Reconstruction Amendements were passed
PremiumAbout & FeedbackTermsPrivacy