Tobacco was referred to as the "salvation of Jamestown". The profitability of tobacco, attracted new settlers and the settlers grew the money- making crop everywhere. Tobacco was the cause of the population increase in Virginia. The population skyrocketed from 100 in 1610 to 35,000 by 1670. Indentured servitude was the prevailing labor source in 17th century colonial America. Poor English people would bound themselves to an employer for 4-7 years in return for a passage to the New World. This led to African slaves becoming the most dominant labor force in Virginia.
(Key Concept 2.1: 1) 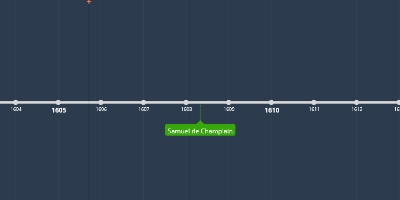