"It seems to me that you're very much like our whole country-young, naive, spoiled, and softened by abundance and good luck, but with an interior hardness that comes from your sound stock" (Wouk, 64).

“Sir, if I may say so, it just doesn’t seem like fighting the war--playing piano for the admiral” (Wouk, 67).

“And so Willie stayed at Pearl Harbor, decoding messages which told of great actions around Rendova and Munda, of the victorious night battle of Vella Lavella, and of huge preparations for further invasions. Often he came upon the name of the Caine in despatches showing her in the thick of operations. And across the world the Allies smashed into Sicily and Italy, and Mussolini fell. Meantime Willie played piano for the admiral” (Wouk, 67).

“But the soreness of his father’s death lessened gradually, and Willie began to enjoy Pearl Harbor… Honolulu was full of easy pleasures. The climate was soft, the sun brilliant, the moon beautiful, the air perfumed by ever-blooming flowers. Except for the curfew and the blackout and some barbed wire along the beaches the war caused little inconvenience. Willie went on many picnics with the nurses. He acquired a rosy tan and became plumper (Wouk, 68). 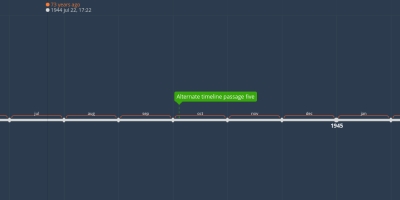