Dates and Locations
49 BC in Ancient Egypt

Historical Event or Location
Ptolemaic Kingdom during a time of widespread upheaval: the Pharaoh, Ptolemy XIII, struggles to maintain his rule whilst harbouring ambitions of expanding his kingdom; his sister, the recently deposed Cleopatra, begins marshalling loyalist forces to launch a counter-coup against Ptolemy; and frequent incursions into the Kingdom by the Roman Republic under the command of Julius Caesar lead to fears of an imminent invasion. 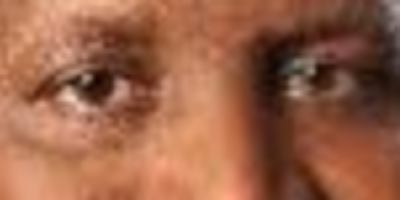 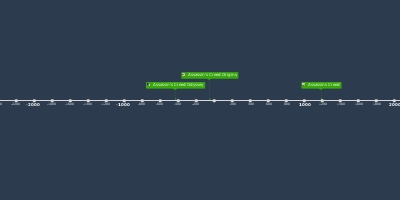