By early 1898, tensions between the United States and Spain had been mounting for months. After the U.S. battleship Maine exploded and sank in Havana harbor under mysterious circumstances on February 15, 1898, U.S. military intervention in Cuba became likely.
https://history.state.gov/milestones/1866-1898/spanish-american-war 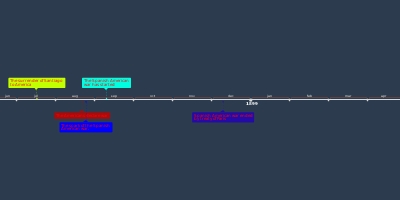