About in 722 B.C. the Assyrians conquered Israel. Assyrians were very fierce and brutal warriors. Many people from Israel were deported to keep them safe from the war. Now the city of Babylon is Iraq. Then the Assyrians built the second Babylonian empire. Babylonians conquer Jordan exile its people and destroyed the first temple
Jew return to Jordan and build the second temple 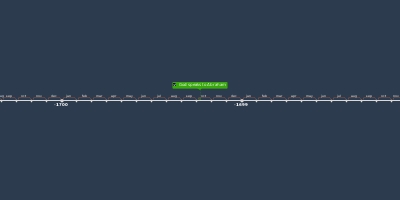