Charlemagne was really into family, he had around 18 kids. He also could speak many languages including Latin and greek.

Charlemagne's rule was important because he united many Germanic people into Christianity.
He also was the emperor of the franks. 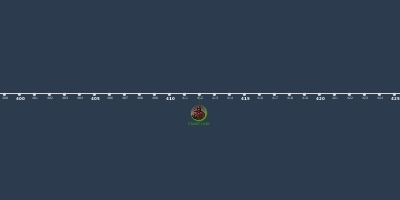