~ The Boston Massacre, known as the Incident on King Street by the British, was an incident in which British Army soldiers shot and killed five people while under attack by a mob.

~ The "patriotic" mob was reported launching certain projectiles, including: snowballs, sticks, stones etc ... at a group of British soldiers.

~ The event itself, was significant because it was the first major clash between the Americans and the British.

~ The conflict energized anti-Britain sentiment and paved the way for the American Revolution.

~ It ended without serious bloodshed but helped set the stage for the bloody incident yet to come. 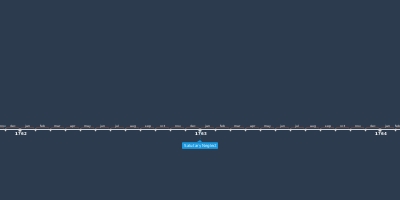 3 Oct 2018
0
0
196
The Events Leading Up To The American Revolution
History Assignment.