feb 15, 1984 - Walt Disney Productions remained as one of the few studio-era survivors, with Michael Eisner as chairman and CEO beginning in 1984; it set up Touchstone Pictures in 1984 to make feature films that appealed to adult audiences; Buena Vista was Disney's distributor 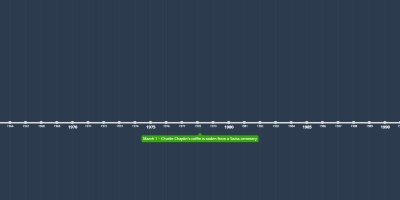