The first Australia Day was a response to Australia's involvement in World War One at a time when the young country was shaping its new national identity.
The idea of a national day was to raise funds to support wounded troops.

The agreed date was July 30 and the day would be called Australia Day.

Australian troops were fighting at Gallipoli and there was a patriotic mood across the country.
Communities all over Australia organised fundraising events for the newly announced Australia Day. 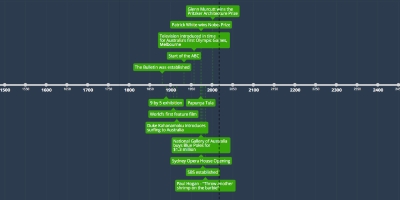