They lived 1.8 million years ago

fact 1. They were first to use fire.

fact 2. They were built to run very long distances.

fact 3. They cared for one another.

claim: They were like humans because they could run, they cared for each other, and they could use fire to cook and stay warm, etc. like us.

migration: from Africa they migrated to eastern and western Asia= China and Republic of Georgia 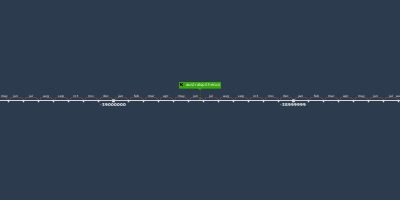