Throughout the summer, recovered paper end users make significant announcements. These include Crossroads Paper in Utah, Phoenix Paper in Kentucky, Verso Corporation in Minnesota and North Pacific Paper Company in Washington. Resource Recycling began charting these expansions on a map.

India readies a ban on scrap plastic imports, and Indonesia continues to revise its plan to bring in only the cleanest recovered fiber loads. These moves come after the first half of the year saw U.S. scrap plastic exports plummet by 43% compared with that period in 2018, while paper exports remained relatively stable. As the overseas regulatory changes keep unfolding, countries such as Cambodia increasingly take to sending problematic loads back to their country of origin.a 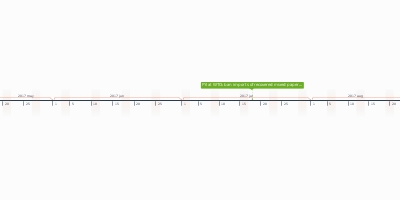