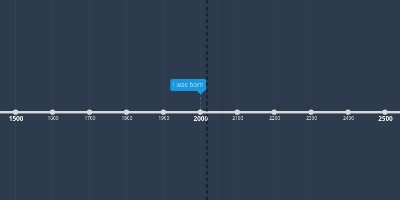 6 ago 1964 ano
Agora
~ 57 years ago
About & FeedbackAcordoPrivacidade